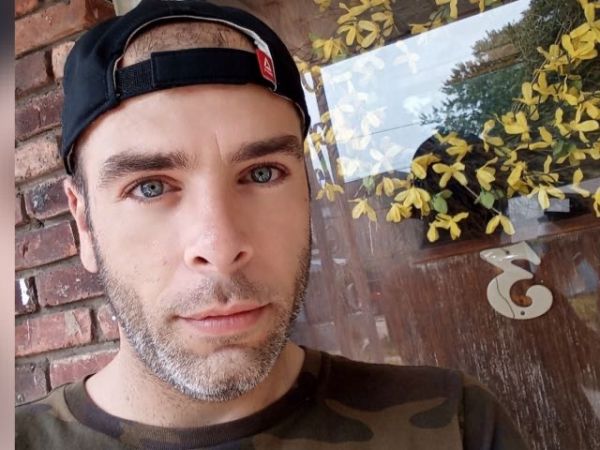 Jorge is specialized in Issues in Child Language Acquisition. In England, he had the chance to start developing and improving his teaching and class management skills. In Portugal, he started teaching and coordinating adult and childrens English courses, where he was believed to be resourceful, reliable, tenacious, and capable of doing autonomous didactic work that efficiently helped prepare students for the Cambridge University/ESOL Examinations according to the British Council standards. In 2014, he accepted a full new adventurous experience and flew to Santiago de Chile to work as an Online English teacher, teaching English as a Foreign Language at the EF/Englishtown Institute. During this time, he completed his first qualified TEFL Certification with honors and also succeeded in several courses related to the Online Teaching business.

Jorge has a BA Degree in Modern Languages and Literatures (English and Spanish Studies) from the Faculty of Arts and Humanities of the University of Coimbra (FLUC). He wrote his MA thesis in Feminist Studies at the same university, one which he entitled, Masculinidades no Feminino: o caso transgénero de Tipton/Moody (2012). Since 2009-2010, he has been teaching English as a foreign language and is currently working for VIPKID China as an English Teacher part of the Teacher Advisory Council. He is also a Ph.D. student in the Discourses: Culture, History, and Society Doctoral Programme at the Centre for Social Studies of the University of Coimbra (CES). His research project is entitled, The Autobiographical Literature of Stephen Spender: the idea of Manhood during the English Pink Decade of the 1930s. His academic interests are focused on Literary Studies, the Sociology of Culture and Language, the History of Ideas, Masculinity Studies, and Queer Theory.